Ellie Egleton tells Hannah Sackett all about her experience of running a comic club.

Can you tell me about the comic club you ran at your old school? What did you do in a typical session? I am currently preparing for my postgraduate teacher training course and so for work experience I returned to my secondary school as a teaching assistant. I really enjoyed the work and so I asked if I could please organise an after-school Comic Book Club which I was kindly allowed to do.

Every Friday I had a group of students, ranging from 11-15 years old, come to my Comic Book Club! It was great to see a real mix of boys and girls! The activities varied from week to week but the basic idea behind the club was to give the students a starting point where they can jump into reading comics. I have found that with the volumes and volumes of comic books published, it is often difficult to know where to start reading. So, I would prepare a PowerPoint showcasing a particular character such as Spider-Man or the Avengers (usually characters who the students requested) and give them an introduction into the character’s history and recommended my favourite stories. To finish we would have a fun quiz based on the character and I would give out comic books as prizes! 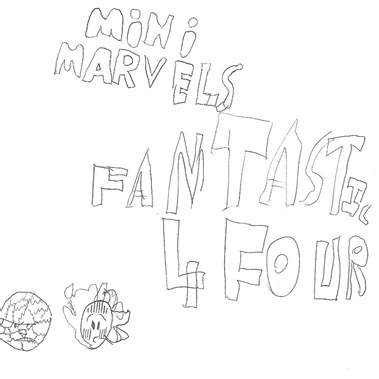 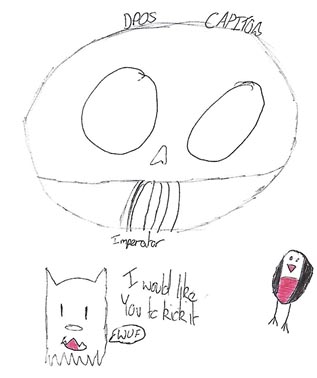 We threw a Batman murder mystery party where the Joker had been “killed” and the students each had a part to play to work out who had committed the crime. My Dad also came in as a guest speaker a few times to show the students some cool comic booksranging from classic back issues to first appearances and issue ones. We also had weeks where I would help the kids create their own comic books and they wrote and drew some amazing things! 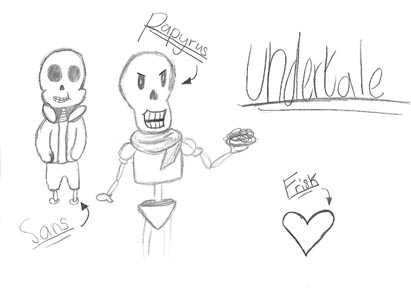 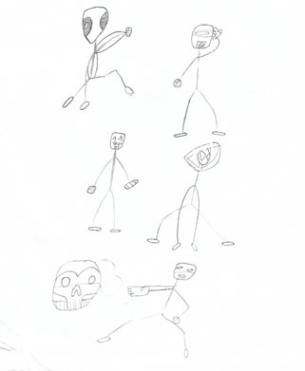 We all had a great time geeking out at Comic Book Club! All of my PowerPoint slides have been posted at http://thamesmeadcomicbookclub.blogspot.co.uk/ , a blog I made for the kids to refer back to and to help those interested in starting their own comic book club!

Did club members have a favourite activity? I think that the comic book quizzes were very popular! The kids had the choice whether they wanted to work on their own or in a team and there was certainly some friendly competition! I think that the students also really enjoyed leading the session. We would often discuss what they were reading or creating and so Comic Book Club members became a close friendship group which was nice as I’m not sure if the students would have had a chance to interact with one another outside of the club. Sometimes the kids would create their own PowerPoints to showcase the characters that they loved reading! 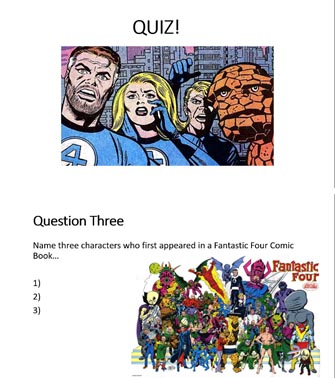 Can you tell me about the research you’re doing at the moment? I am currently conducting research for my dissertation which is to investigate how comic books can be used in the classroom to help students’ with their ongoing identity development! It has been great interviewing teachers about how they might incorporate comic books into class and running activities with students to see how they may relate to characters such as Spider-Gwen and Ms Marvel! I am also organising activities where the students can create their own comic books all about their identity in order to explore what is important to them and what makes them who they are! I think that comic books can be very useful in the classroom as resources which students can relate to and be creative with! My dissertation project is due in April and so I look forward to concluding the research!

In addition to all this, you also find time to make a web comic! Haha yes! When I was at school I wrote an all-ages book called Classified Files of a Superhero which I am now lucky enough to be making into a graphic novel! Classified Files of a Superhero had a very small print run, only 100 copies, which went to family, friends and a few book shops. Now, the graphic novel is being published page by page over at http://powerpunchbootcamp.tumblr.com/  featuring art by Kurt Wood (@kurtwooddotcom) and Alejandro Rosado (@aleroart).

Power Punch Boot Camp is a place for future heroes, world domination and pancakes and is absolutely my childhood dream come true! I loved showing the Comic Book Club kids the process behind making the comic and I hope that it has inspired them to carry on creating! 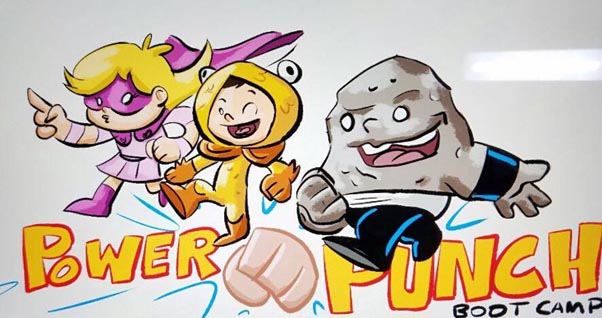 Which comics should we be reading right now? This is a very tricky question as there are so many great comic books out there right now! Recently, I have really enjoyed reading Gwenpool! I think it is such a quirky, fun comic book and I really like the character! I think that the DC Comics’ Rebirth range is also a great place to either start or continue reading comics! I’ve been particularly enjoying Green Arrow, Nightwing and Titans! I am also super excited for Marvel’s new Jean Grey ongoing series and so, as a big fan of the character, I always recommend classic X-Men stories including the Dark Phoenix Saga, Phoenix Endsong and X-Men Origins Jean Grey #1! They’re some of my favourite ever comic books!

What are your plans for the coming year? I’m currently counting down the days until I graduate from the University of Surrey! I am looking forward to spending time in Florida over the summer at Disney and starting my teacher training in September. I also have plans to contact publishers with the Power Punch Boot Camp graphic novel and so I am keeping my fingers crossed for that one!

Many thanks to Ellie for finding the time to talk to us – we’re looking forward to hearing more about her research and wish her all the best with her PGCE and her graphic novel! 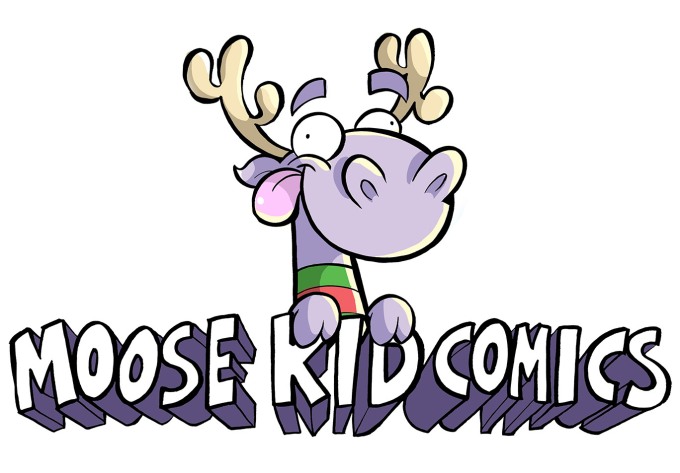